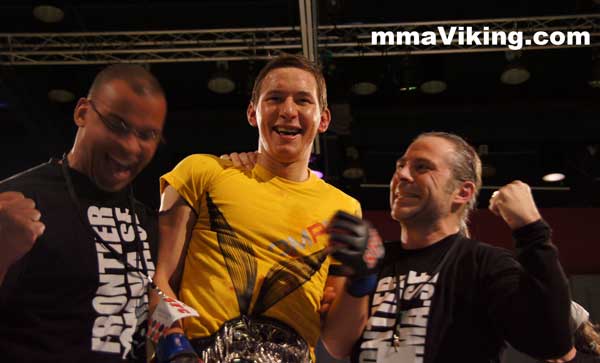 Saturday’s card at Kelvin Hall Sports Arena, Glasgow, ended with a fantastic finish for the Swedes. The two vikings stormed into Scotland and took control of their bouts with submissions to capture both belts up for grabs. 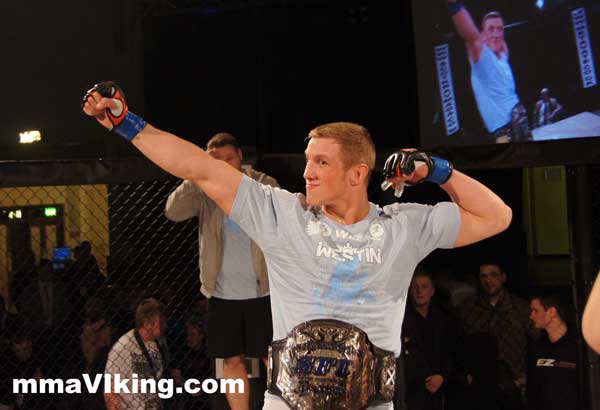 Great night of fights, with the Swedes putting a bit of a dampening on the evening for the locals rooting for their UK title contenders.

Swedes Westin and Svensson Take Titles at SFC 5 in Scotland